Situated in the rolling Northamptonshire countryside, Dodford Manor historic owners include William the Conqueror’s half-brother Robert, the Count of Mortain and a scattering of nobles and knights thereafter!

Coming down the private driveway you make your way through the ancient hunting and deer park that is documented from 1222, before moving to a crusading knight’s manorial seat, which is now a Georgian fronted Grade II listed family home with a group of historic farm barns.  The wedding barns include a 1680s Iron stone threshing barn [now restored and licenced for wedding ceremonies] and a 1790s Dairy Barn (Bar) and four bay cart shed [loo barn!]. The Dairy Barn was functioning up to the early 1980s as a hand milking dairy. To show the origins of the barn we have kept in many historic features including the remnants of the Dairy Barn’s hay manger mounted on the clay and ironstone wall as a reminder of the barn’s ancient agricultural history. The Dairy Barn was also originally built on a slope with a steeply slanting ground floor (to assist with cleaning the barn), something we had to remedy during restoration; so the barn now becomes lower as you progress through it!  Another quirky feature of Dodford Manor Barns!

Connected to the Dairy Barn is the Oak Barn, a stunning oak-framed barn with structural oak posts, which took more a year to design and build, in place of an existing 1950s barn of the same size and footprint.  The Oak Barn now enjoys a glazed wall overlooking the rolling countryside.

Behind Dodford Manor barns you’ll find the 12th Century St Mary’s Church, a Norman church built on an existing Saxon structure, and a further gorgeous backdrop to the barns and makes for some beautiful pictures too!

“The best day of my life. I could never pick a better place, there simply isn’t one.”

“We had the most amazing wedding day! Everything ran so seamlessly and we cannot praise the Dodford Manor staff enough. We only wish we could do it all again!”

“Our wedding day was just perfect! The team at Dodford Manor went above and beyond our expectations. The venue itself is amazing but all the staff make it exceptional!”

“We fell in love the moment we saw the venue, it was the first and only one we viewed. Our wedding was fantastic & we had the most amazing memorable day!” 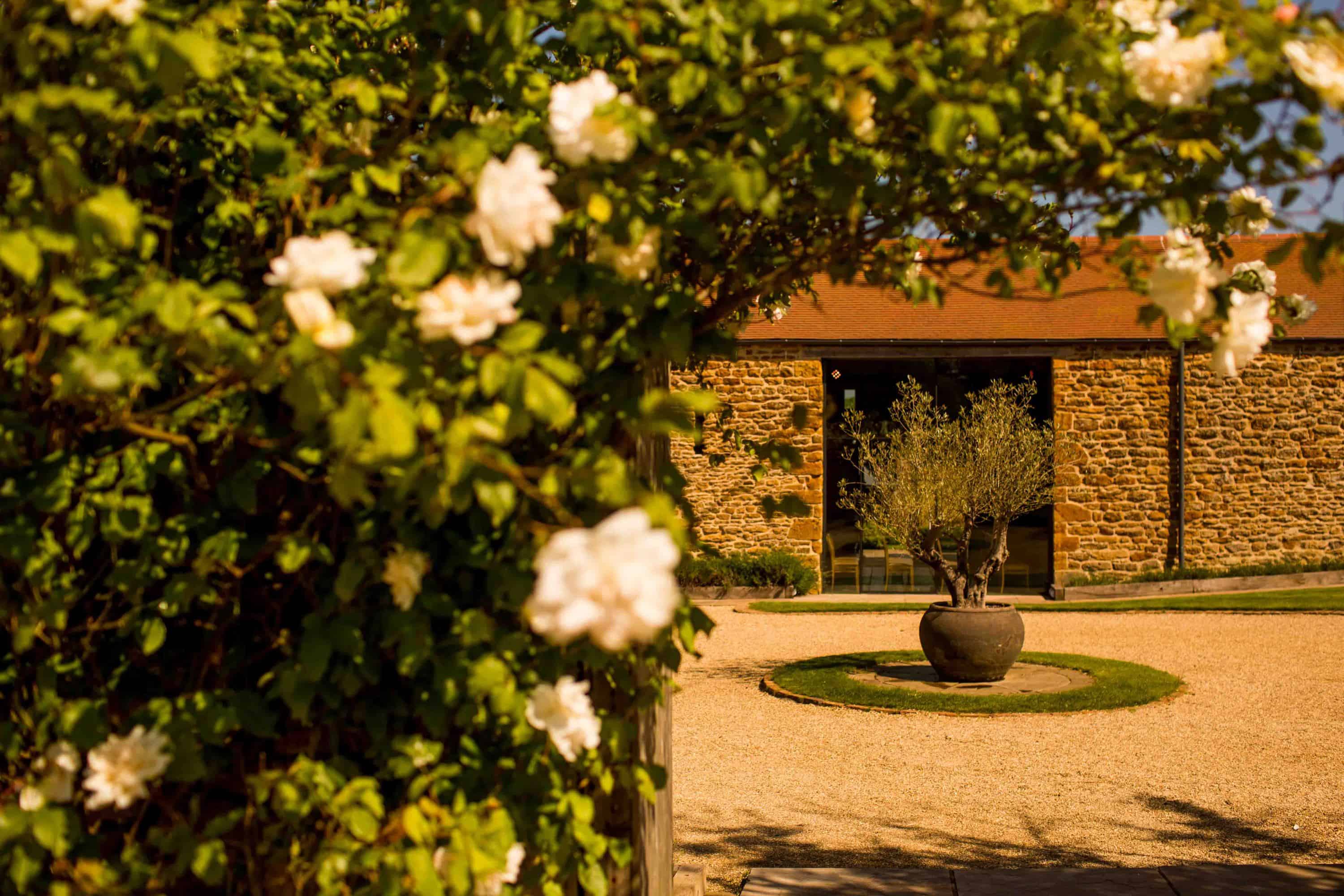 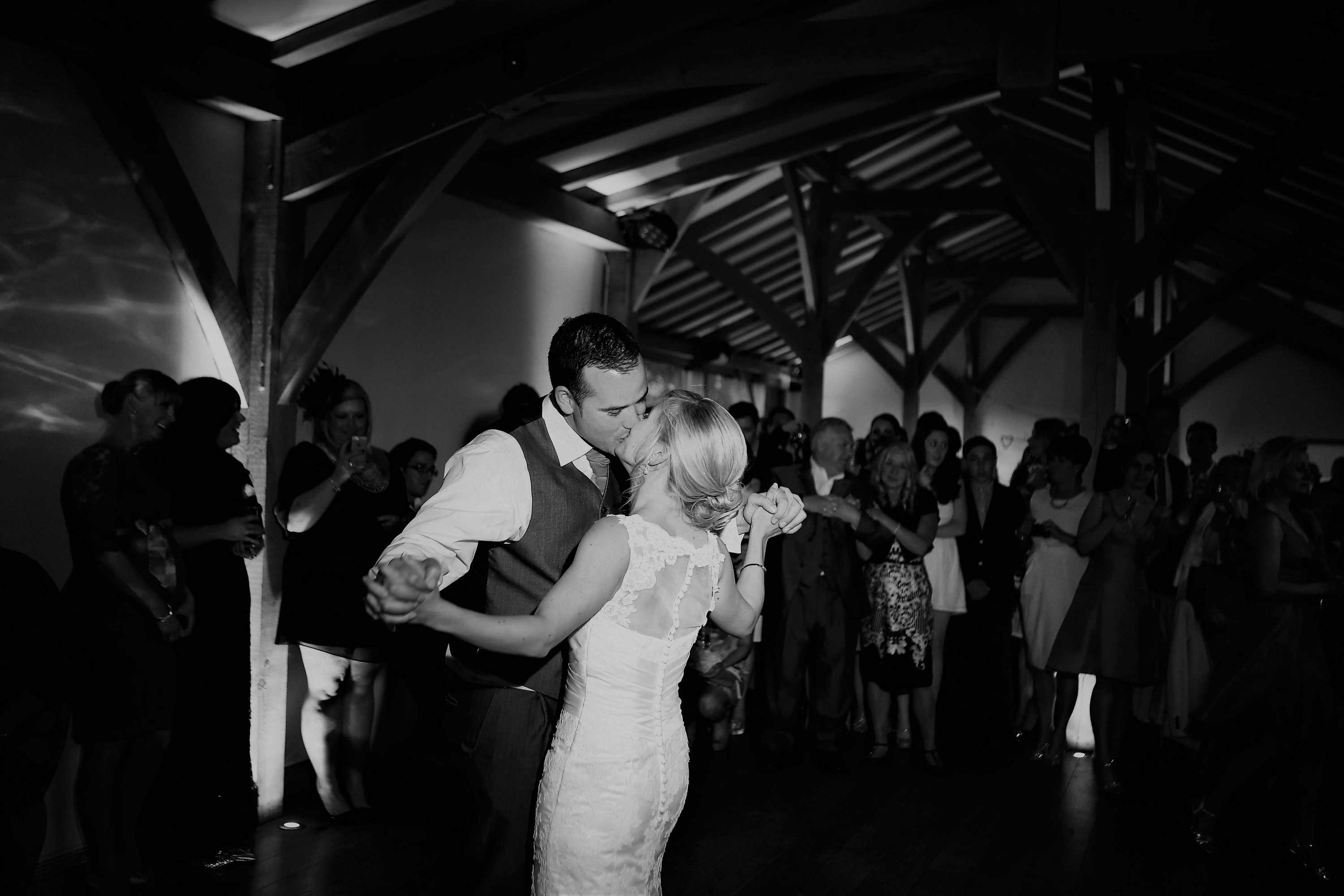 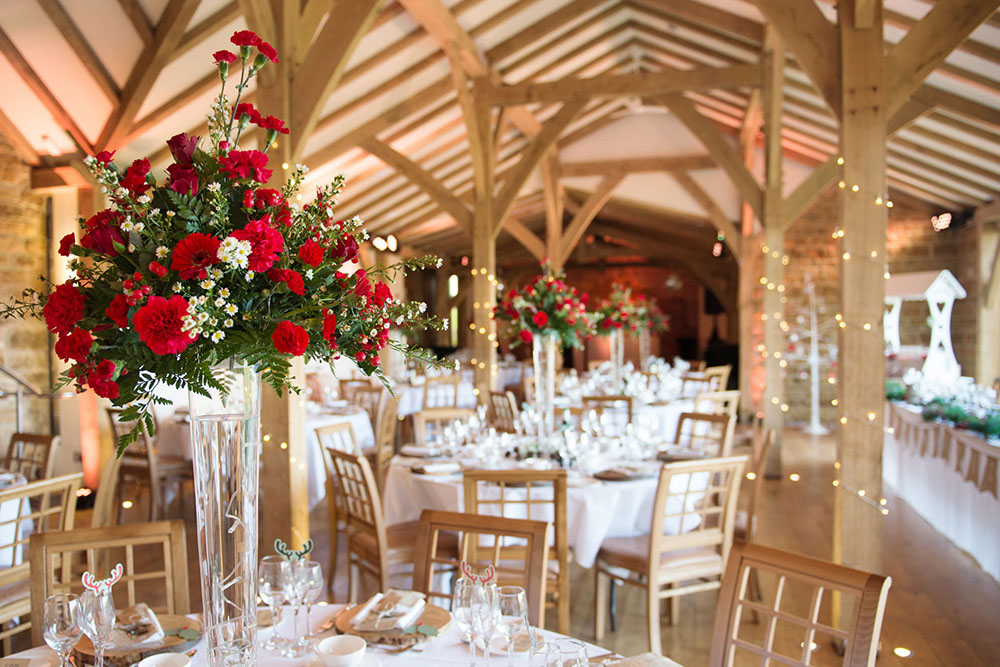 we would love to welcome you ARRANGE A VIEWING

Please click here to view a full directory of our fabulous wedding suppliers.